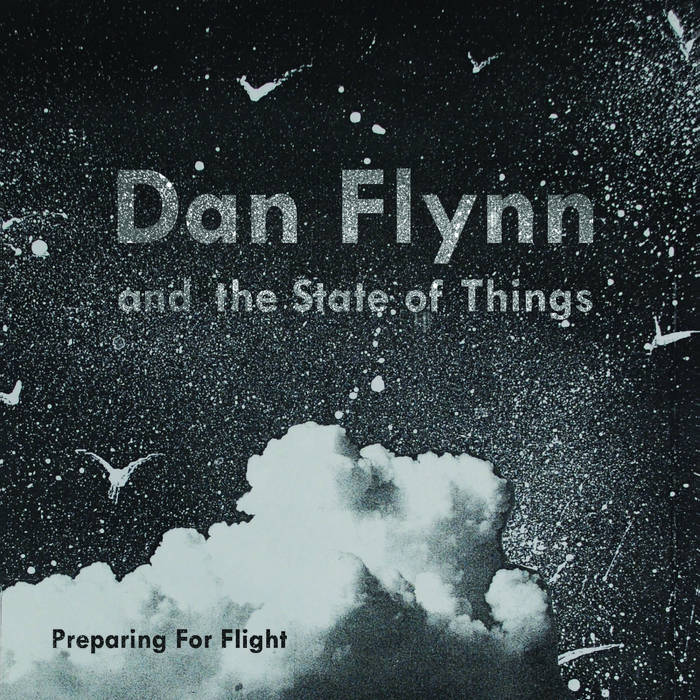 'Preparing for Flight' is the new album from Dan Flynn and The State of Things. In some ways it's their debut album but really it's not. From 2007-2011 Dan Flynn released three solo albums under the moniker of 'Major Chord'. Then in 2012 Dan met Aaron, Phil and Meabh and together they recorded Major Chord's highly regarded 2013 album Transition (feature album on Radio National, 3PBS, ABC DIG Music, Eastside FM)

Now we have 'Preparing for Flight'.
The bulk of the album was recorded and mixed In Melbourne's Head Gap studio while some tracks were recorded in Dan's home studio. Some of the new songs are finger-picked folk ditties, while others are full band productions. Some of them have pop leanings, others are drenched in atmospheric synth, but all of them are highly emotionally charged and fully realised.

Dan Flynn is a Melbourne-based songwriter and producer.

Bandcamp Daily  your guide to the world of Bandcamp

Featured sounds by K.Spark and WIZDUMB, plus Basi joins the show to discuss his latest release.